we want to share some of our most helpful advice. Some are tried and true bits of wisdom; others are helpful hints that we’ve learned along the way as we’ve helped countless students like yourself navigate this process. The hope is that our advice can help students looking for college scholarships become more familiar with the process and, ultimately, become successful in their scholarship seeking endeavors. The following are some do’s, don’ts and tips that we believe students can benefit from adopting into their routine. 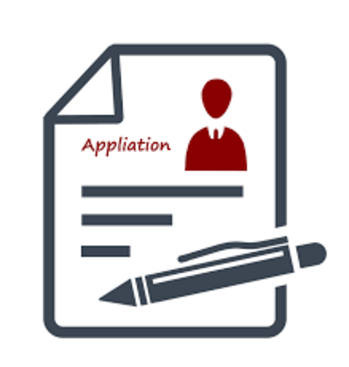 Start the process sooner than later.If you’re debating on when to start applying, the time is now. You can apply for scholarships you qualify for as early as you’d like and the rule of thumb is always the earlier, the better. The process can often be very slow, so be patient and continue applying to new scholarships while waiting to hear back from those you’ve already applied to.

Include letters of recommendation.

A good letter of recommendation can make all the difference in your application. Make sure that the letters you include are relevant and that you are confident in the person writing the letter for you – there is nothing worse than a lousy rec letter!

Also, give the person writing the letter significant time and a copy of your student resume so that they can easily reference your student activities.

Don’t count out those opportunities with lower award amounts.

Some students only apply for scholarships with significantly large award amounts. The problem with that methodology is that you are going to have a lot more competition than with lower amounts.

Whatever you can do to decrease your competition will be in your favor, so applying for all award amounts is a good way to ensure that you have a better chance of winning.

Remember, there is no limit to how many scholarships you can apply for or win, so winning several smaller awards can really add up and serve the same purpose – paying for school – as one large award.

Don’t become discouraged if you don’t win right away.

It’s important to keep in mind that applying for scholarships is a numbers game. The more you apply to, the better your chances of winning – so apply for as many as you qualify for.

There are millions of opportunities and they are refreshed daily, so don't give up if your efforts aren't rewarded immediately.

Unfortunately, it's difficult at times to win, and not everyone is guaranteed to win a scholarship. It's vital that you never give up applying - because then you're guaranteed to never win one.

Many students avoid scholarships that require essays; and for those that are strong writers, focusing on those opportunities can be a smart decision. Yes, they do take more effort but once you have several essay applications under your belt, the process gets easier. For instance, the Coca Cola Scholarships require an essay, but winning this particular scholarship could be a real game-changer in how you pay for college.

Also, why discard an essay after putting in hard work, time and effort? Many essays can be re-purposed (once edited) and applied to future applications and can save you time in the end.

However, don’t just resubmit the same essay – make sure to edit it for each new scholarship essay question! 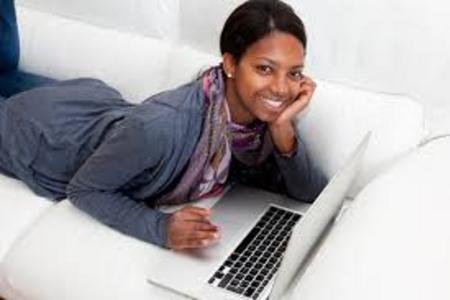 It’s common sense that the more scholarships you actively seek to win, the better your odds are of winning. Cast a wide net – applying for as many as you’re matched to will make all the difference in winning one.

Make a scholarship application schedule and stick to it.

Set aside a specific time that you’re going to focus on applying. It can be one night a week, an hour each day or whatever works with your schedule. When the designated time rolls around, focus your efforts solely on your applications to ensure that you follow through with the process.

​ Familiarize yourself with the warning signs for scams. They’re easier than you think to spot! Here are some scholarship scam warning signs you should be aware of:

•Fees: True scholarships are there to aid you, not the other way around so never pay to apply for scholarships or financial aid.

• Guarantees You’ll Win: Legitimate sponsors will never guarantee that you’ll win. If an offer is guaranteed, it’s exactly as it seems: too good to be true.

• You’re already a winner! You didn’t apply, yet you’ve won. Legitimate scholarship offers are those you need to put effort into winning through the application process – you aren’t just awarded money for no reason.

• Personal Information Requests: A legitimate sponsor will never request personal information that you shouldn’t be giving out, like your social security number. If you’re ever uncomfortable with the type of information requested, it’s likely not a legitimate offer.

• Missing Sponsor Information: When a scholarship sponsor is legitimate, you will always be able to access their contact information in some form. If it seems like a “don’t call us, we’ll call you” type of situation, look at it as a red flag for a scam.

There are several additional reputable online resources that list scholarship scam guidelines and information. Utilize them to familiarize yourself with the warning signs so that you don’t fall prey to student scams.